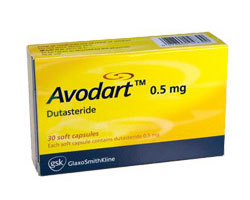 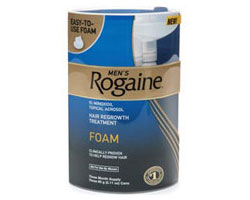 edical treatments for hair loss are typically limited to a few standard FDA approved medications. Finasteride, Dutasteride, and Rogaine are the most common ones prescribed although Rogaine is now offered over the counter.

This medication was originally prescribed for prostatic hyperplasia (BPH) or an enlarged prostate gland, however it was soon discovered that it had a different property. In some men, there was hair regrowth. Merck pharmaceuticals originally sold it at 5mg for the enlarged prostate gland and as Proscar. Merck decided to re-package the product and drop the dosage to 1mg and call it Propecia. Proscar and Propecia are chemically the same. 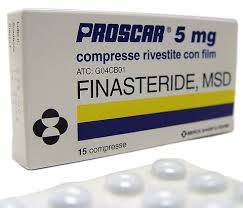 Over the last few years there has been an increased scrutiny of finasteride and its side effects. Specifically a sexual side effect in a very small percentage of men. These side effects usually resolve after the cessation of finasteride in the majority of these cases however an even smaller percentage of men have had these symptoms persist longer than 40 months. In 2011 the FDA released a safety announcement that finasteride and other 5-alpha reductase inhibitors could cause adverse issues such as erectile dysfunction even after it was stopped. In 2012 the FDA revised the warning to contain the words that persistent sexual side effects in some men may continue after cessation of use. 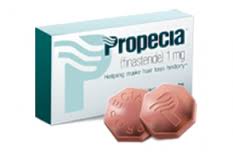 Having said this, Dr. Woessner has kept abreast of the FDA revisions and continues to monitor the safety concerns for all of his patients. The International Society for Hair Restoration Surgeons had several guest speakers at the conference this year in Chicago concerning the use of finasteride because of the the increased awareness. The consensus is that these products are generally safe. And that every patient should be fully informed and aware of the worst case scenario. 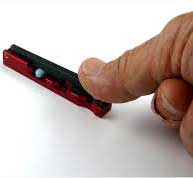 The cost of Propecia has always been quite high since it’s release. However, Proscar has been around for years and had gone generic. What many practitioners do and including ours is to prescribe the 5mg Proscar and have patients cut the pills into 4ths. Taking a small piece of the 5mg tablet will equal out to 1mg per day. The price difference in generic and non-generic finasteride can be as high as $50 or more per month. A single 30 day prescription of Proscar might be $9 which can last up to 3 months. Beside is a pill cutter. 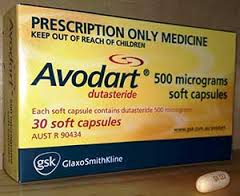 Dutasteride (Avodart): This is also a DHT blocker however it is a dual action 5-alpha reductase inhibitor at two different receptors. Dutasteride significantly reduces DHT over finasteride (90%) however it can come with increased side affects over the finasteride so caution must be taken into consideration.

Most clinics begin medical treatment with finasteride and will use dutasteride if the finasteride wains over time. Avodart the brand name and is also used in BPH in men.

Neither finasteride nor dutasteride are used in women and pregnant women should not handle either of these medications. Children should also not handle these tablets.

This medication was originally synthesized in 1963 by the Upjohn company.  It was finally marketed in 1973 as Lonetin, a blood pressure medication because of its powerful vasodilator properties. During the clinical trials for the FDA, a researcher found accidentally that minoxidil actually was causing some men to regrow hair. In 1985, Upjohn approached the FDA with clinical findings of regrowth of hair, in some men, so they were granted approval in 1988. Below is the history of the different percentages approved for topical use. 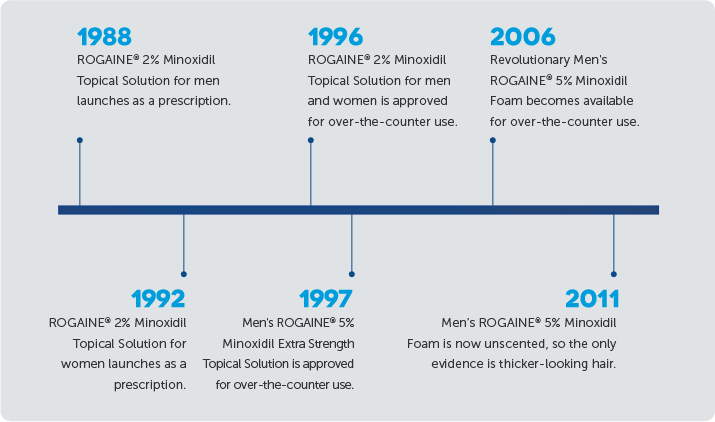 How minoxidil works is still not completely known. It is hypothesized that there is an increase in the amount of nutrients and oxygen due to a “widening” of vessels right at the hair follicle. Both men and women can use minoxidil and is relatively well tolerated. Some of the more common side effects are irritation of the scalp and/or shedding of native hair. These side effects are rare and the newer preparations have helped with these side effects.

All and all finasteride and minoxidil work well together to combat your hair loss. Both of these products can potentially help the yield and result of a hair transplant as well. This would need to be be fully discussed by you and Dr. Woessner during your consultation.

"If our fee is beyond your means, let us know and we will adjust it accordingly. We want you to have the best transplant."